Elected Officials and Leaders from the 28th District and across Hamilton County agree that CHRIS MONZEL is the right choice for the 28th District! Chris has been endorsed by the following leaders in your community and looks forward to you joining them today. 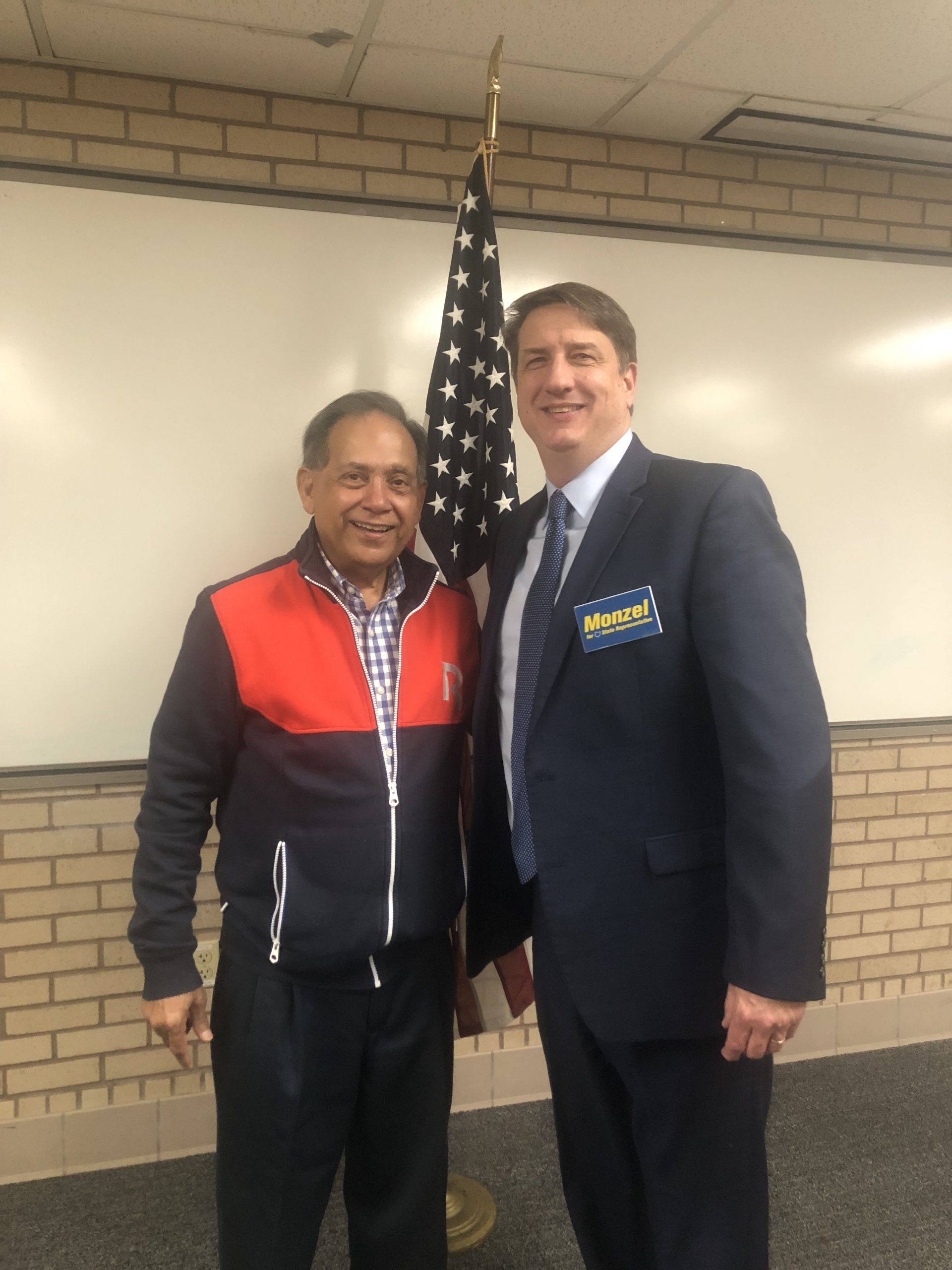 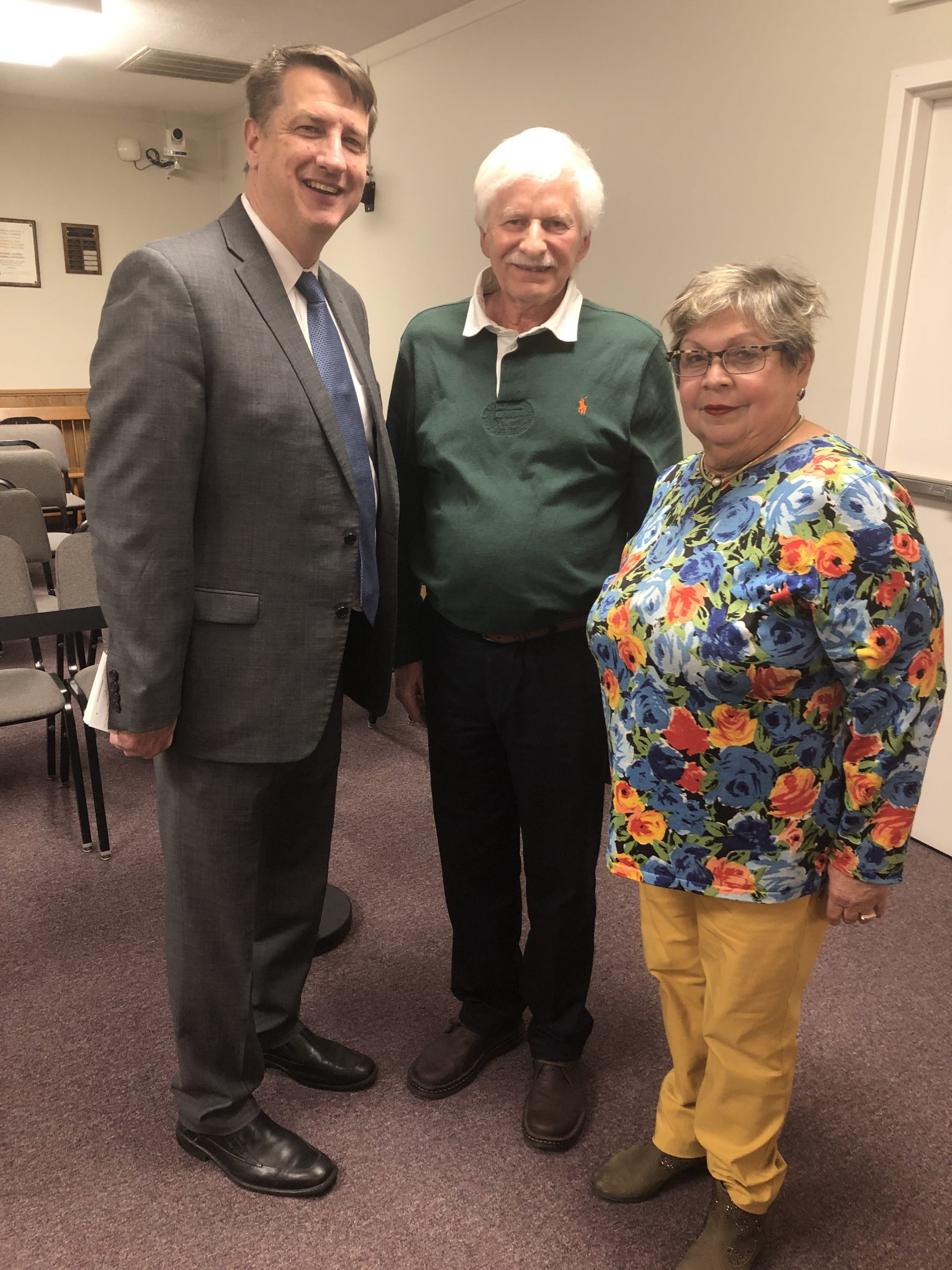 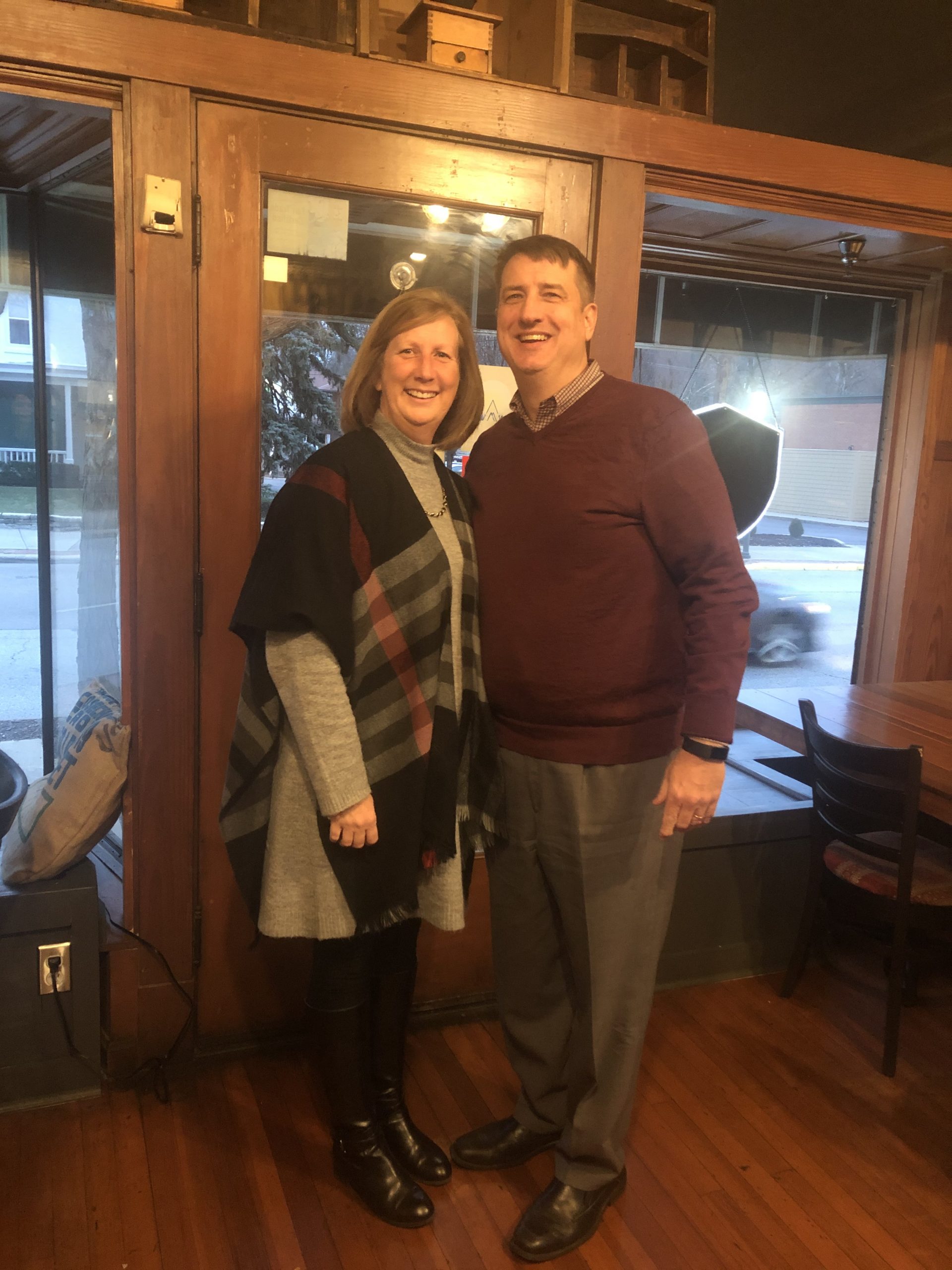 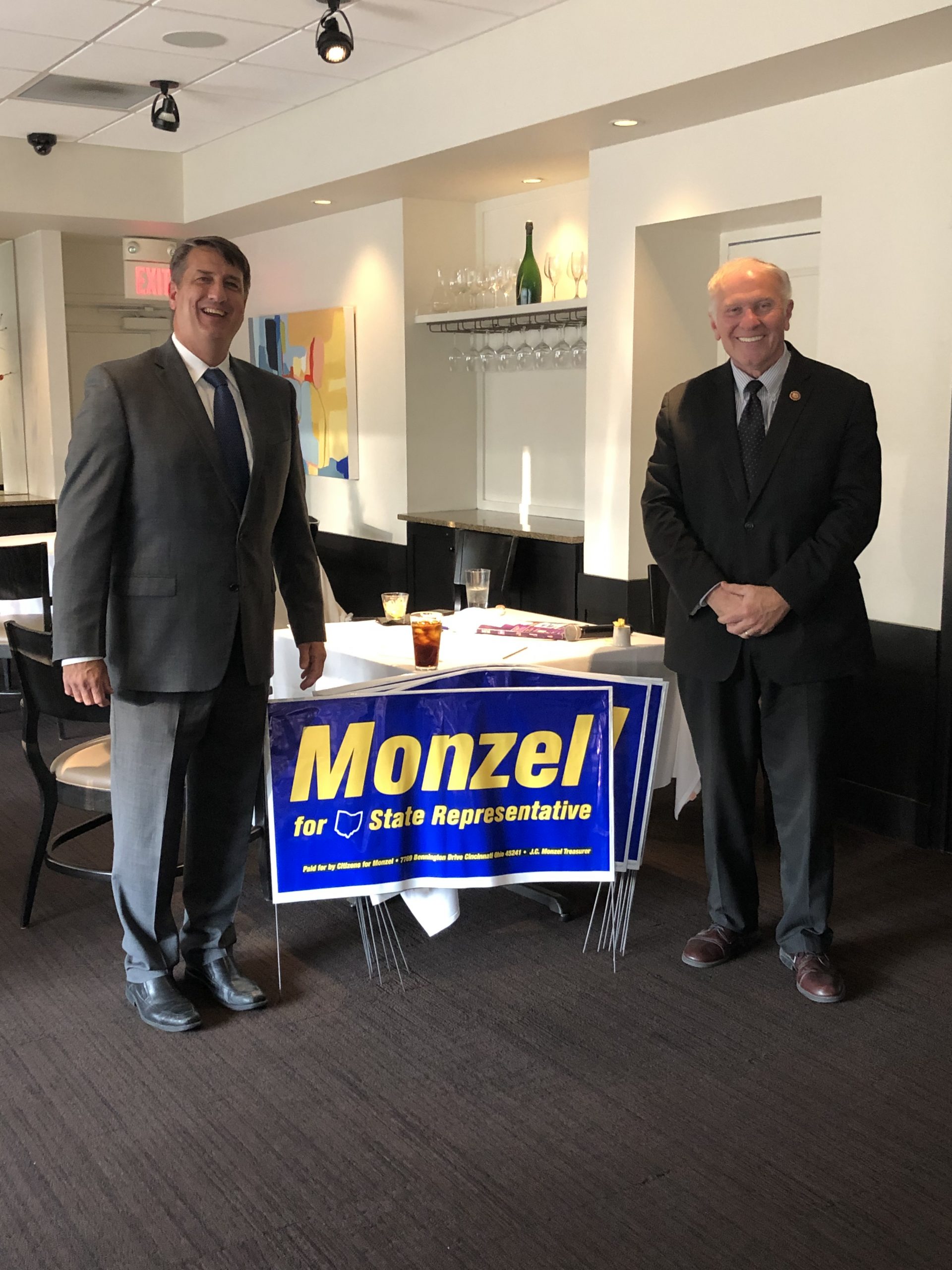 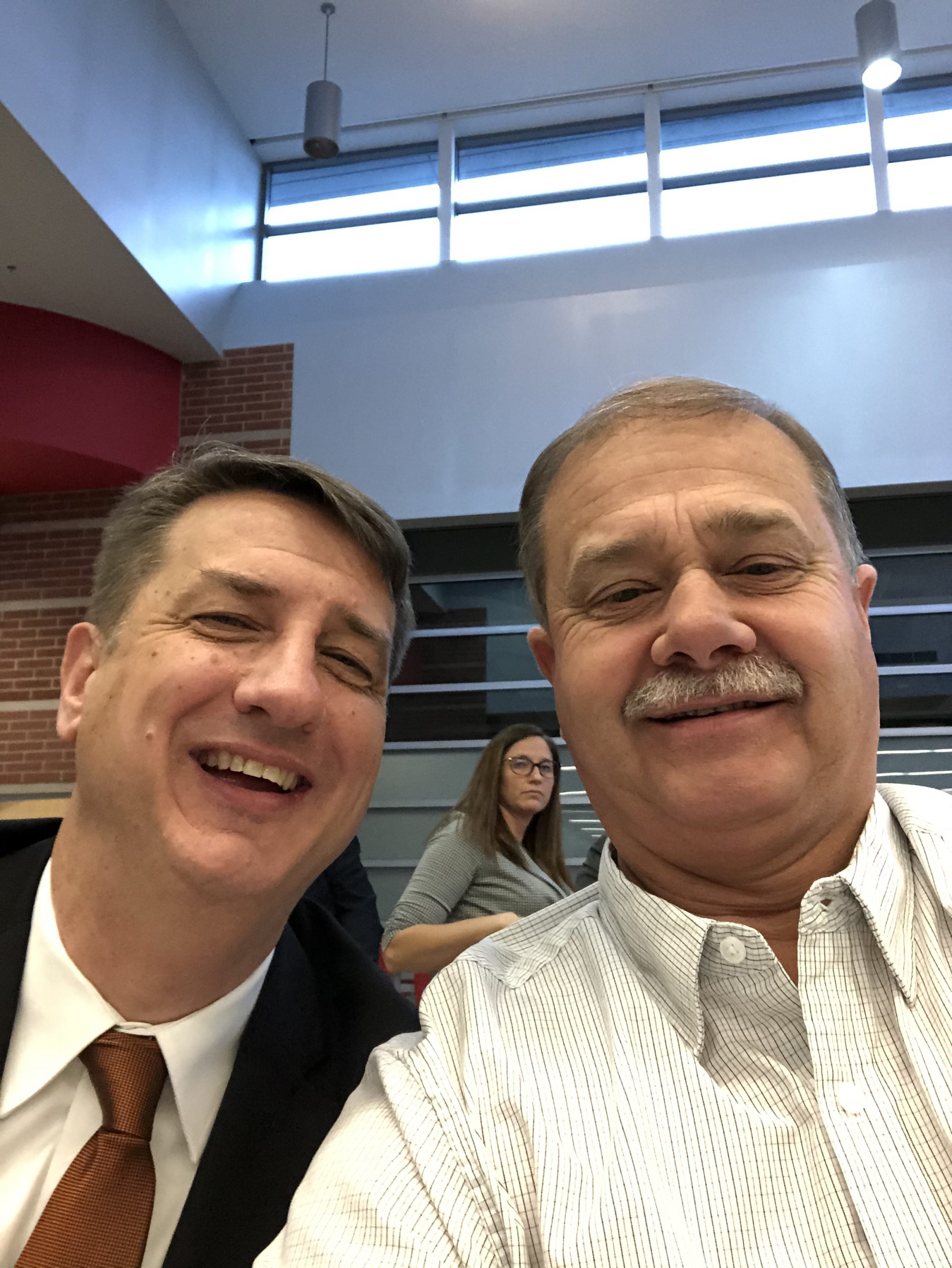 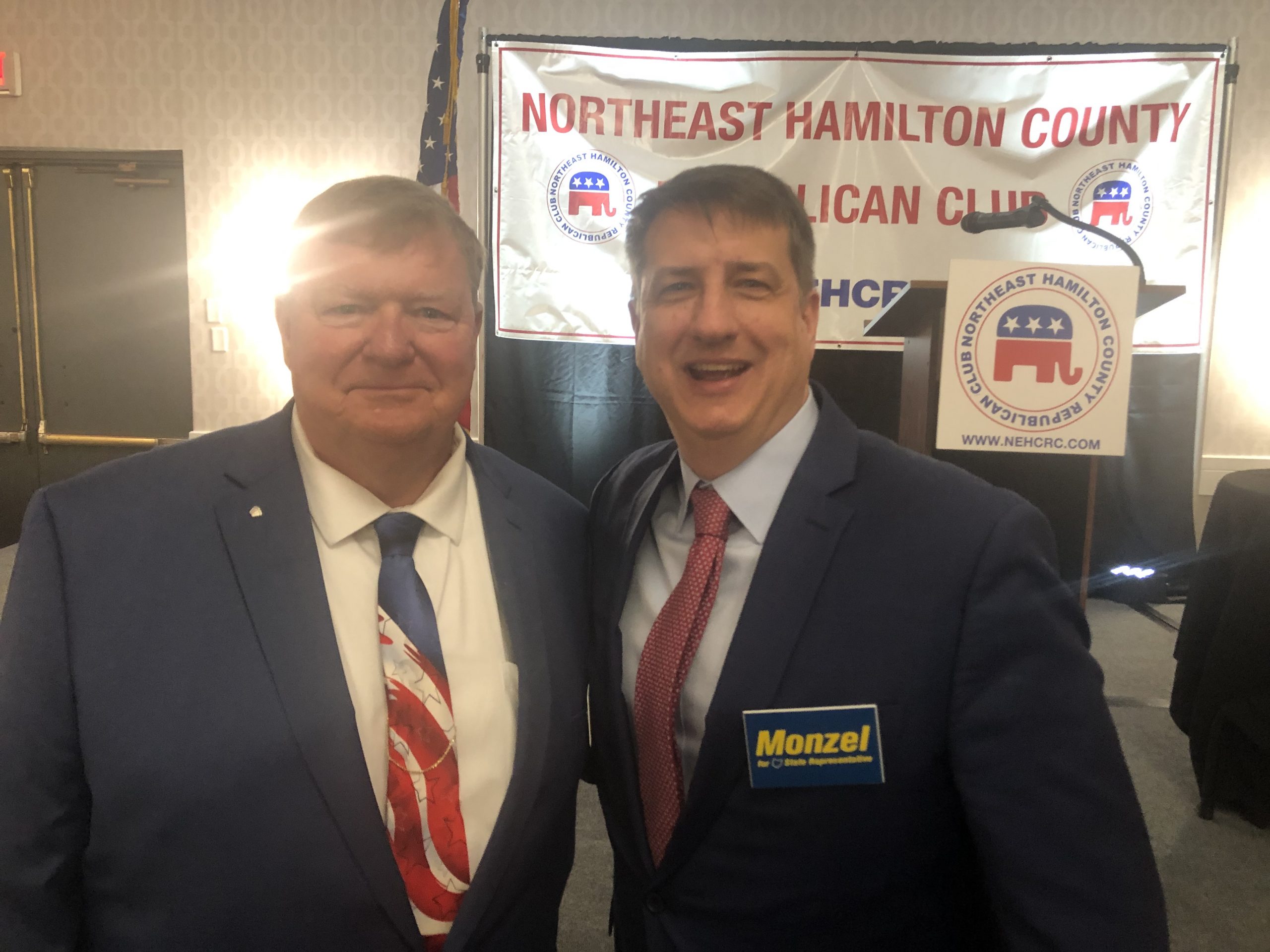 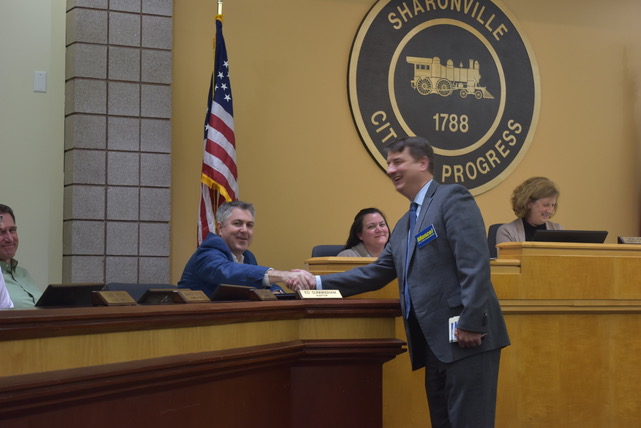 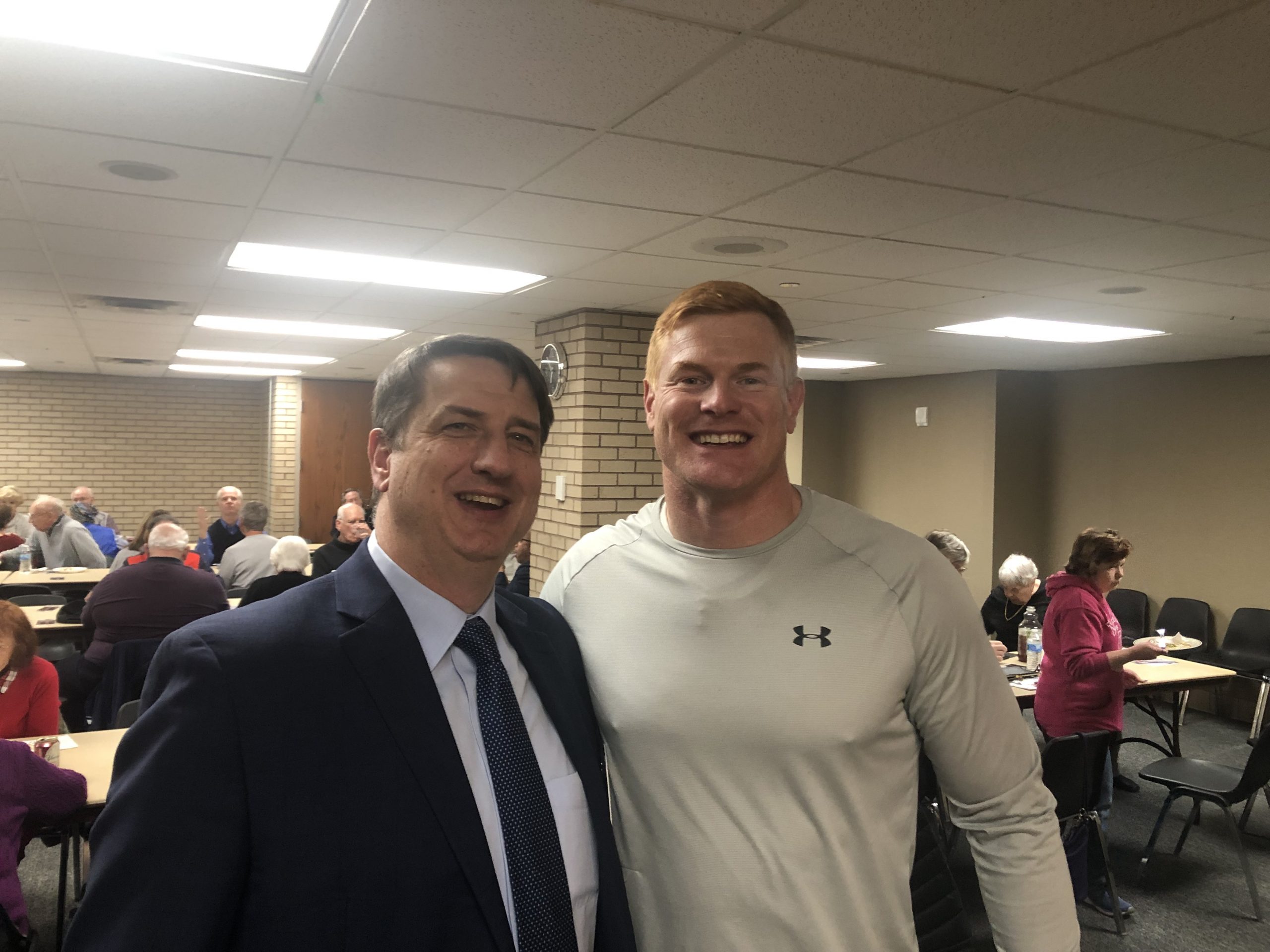