Chris was born in Hamilton, Ohio, and was raised in Loveland, Ohio. There he attended Loveland Public Schools and St. Columban Elementary School and later graduated Valedictorian from Moeller High School in 1986. His passion for public service was first sparked while at Moeller when he took part in student government, the American Legion’s Buckeye Boys State, and the Cincinnati City Council’s Youth in City Government Program. 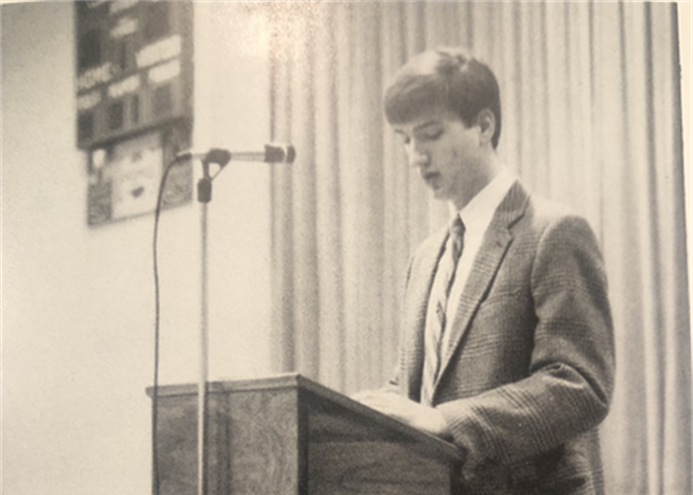 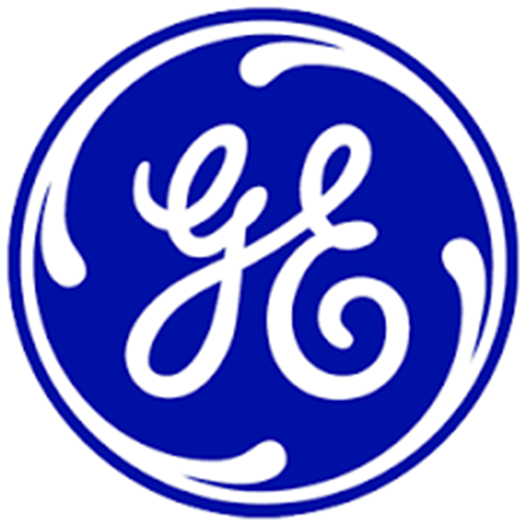 Chris graduated from Purdue University in 1990 with a degree of Bachelor of Science in Aeronautical and Astronautical Engineering. At Purdue, he was a member of the Kappa Sigma Fraternity and was elected to various offices including both vice-president and president. Upon graduation, General Electric Aviation hired Chris for its Edison Engineering Development Program in Cincinnati. While working for the General Electric Company, he attended the University of Cincinnati at night and received the degree of Masters of Science in Aerospace Engineering.

In 1993, he and his wife, Jana, decided to pursue public service by accepting a position with the Marianist Volunteer Service Community in Queens, New York where they worked for a year at the Angel Guardian Home Foster Care Agency in Brooklyn, New York. While there, Chris worked with teens, helping them to develop independent living skills in order to prepare them for life outside the foster care system. They then became the acting Director of a homeless shelter in Oakland, California, where he learned firsthand, the many housing and health care issues facing inner-city communities.

In 1995, Chris and his wife accepted a teaching assignment at Minsk State Linguistic University in Minsk, Belarus where he taught American Studies. This assignment provided them the opportunity to learn about the difficult environmental and political issues facing the people of Belarus. While in Minsk, they pursued fund-raising grants for the Children of Chernobyl Organization and pro-democracy groups. Upon their return from Belarus, Chris returned to the classroom to broaden his field of studies and received a Masters in Public Policy from Harvard University’s John F. Kennedy School of Government in 1998. 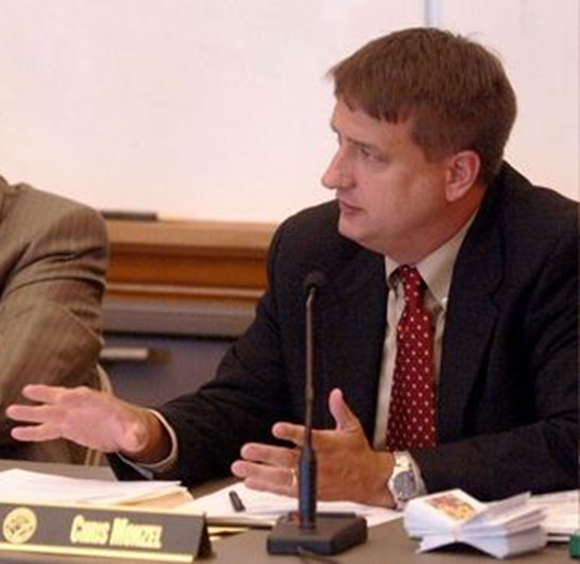 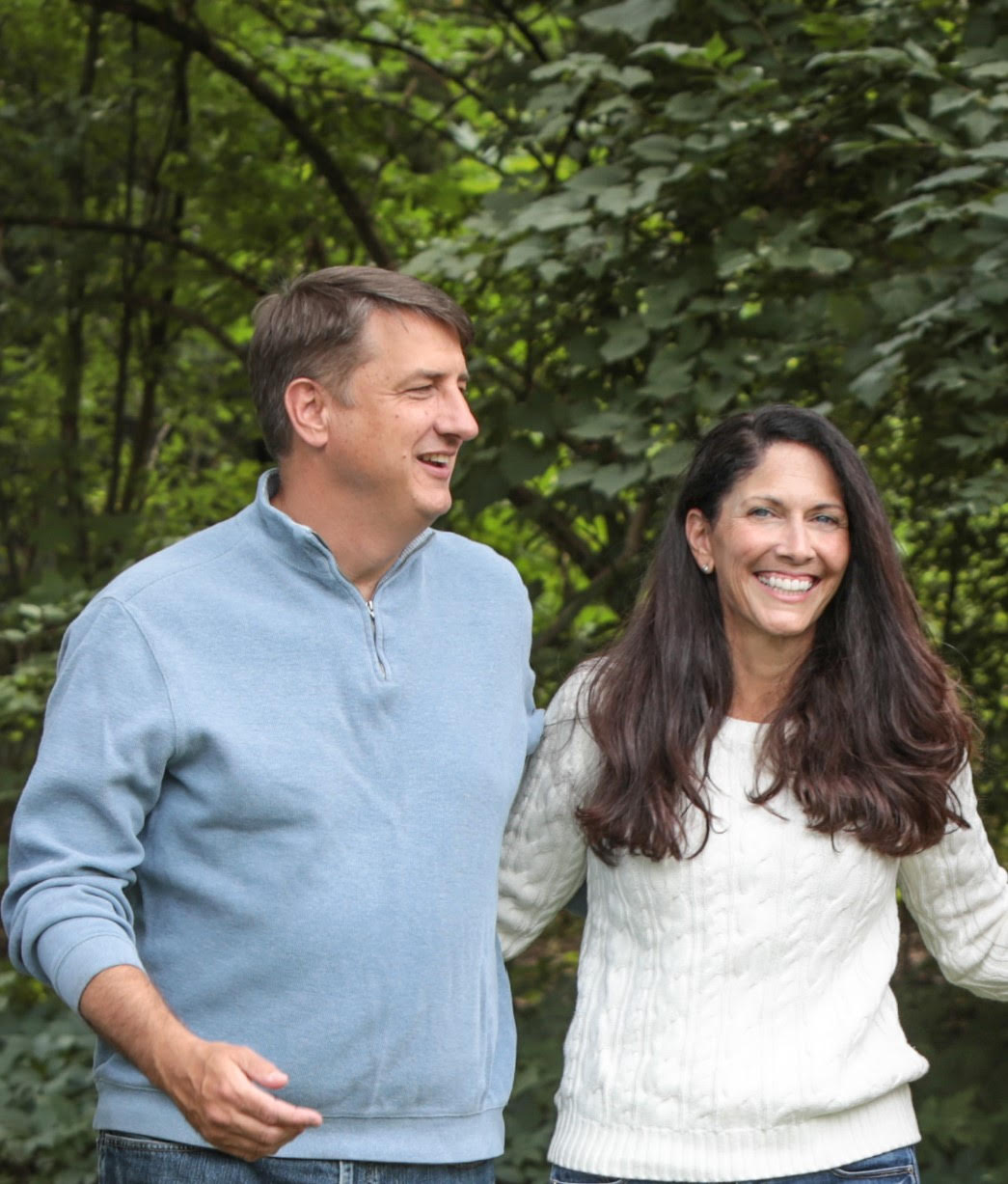 Chris’ growth as a public servant is the product of years volunteering in the communities in which he lived. He has served as trustee for the Mt. Adams Civic Association, and Vice-President of the Winton Place Community Council, now known as Spring Grove Village. Chris was an active member of Spring Grove Village’s Citizens on Patrol group. as well as in prior elected office as a member of Cincinnati City Council. Every position presented a new opportunity to learn about the concerns of residents in diverse communities throughout Cincinnati and Hamilton County.

A Six Sigma Master Black Belt recipient, Chris is presently employed by General Electric Aviation, as the CSA Productivity focal for CFM56 Services Engineering. This designation denotes acquired enhanced skills and results in achieving increased productivity. Chris brings a well-honed reputation for fiscal responsibility to his public service. As both an engineer and manager at GE, Chris has achieved private sector results by improving the productivity of customer service agreements in the amount of millions of dollars. These results translate well in providing cost efficient government to the citizens of Ohio.

Chris, his wife Jana and their children currently reside in Glendale. Chris and Jana are both deeply involved in their children’s activities. They believe that providing a stable family environment steeped in faith and tradition is their primary responsibility. 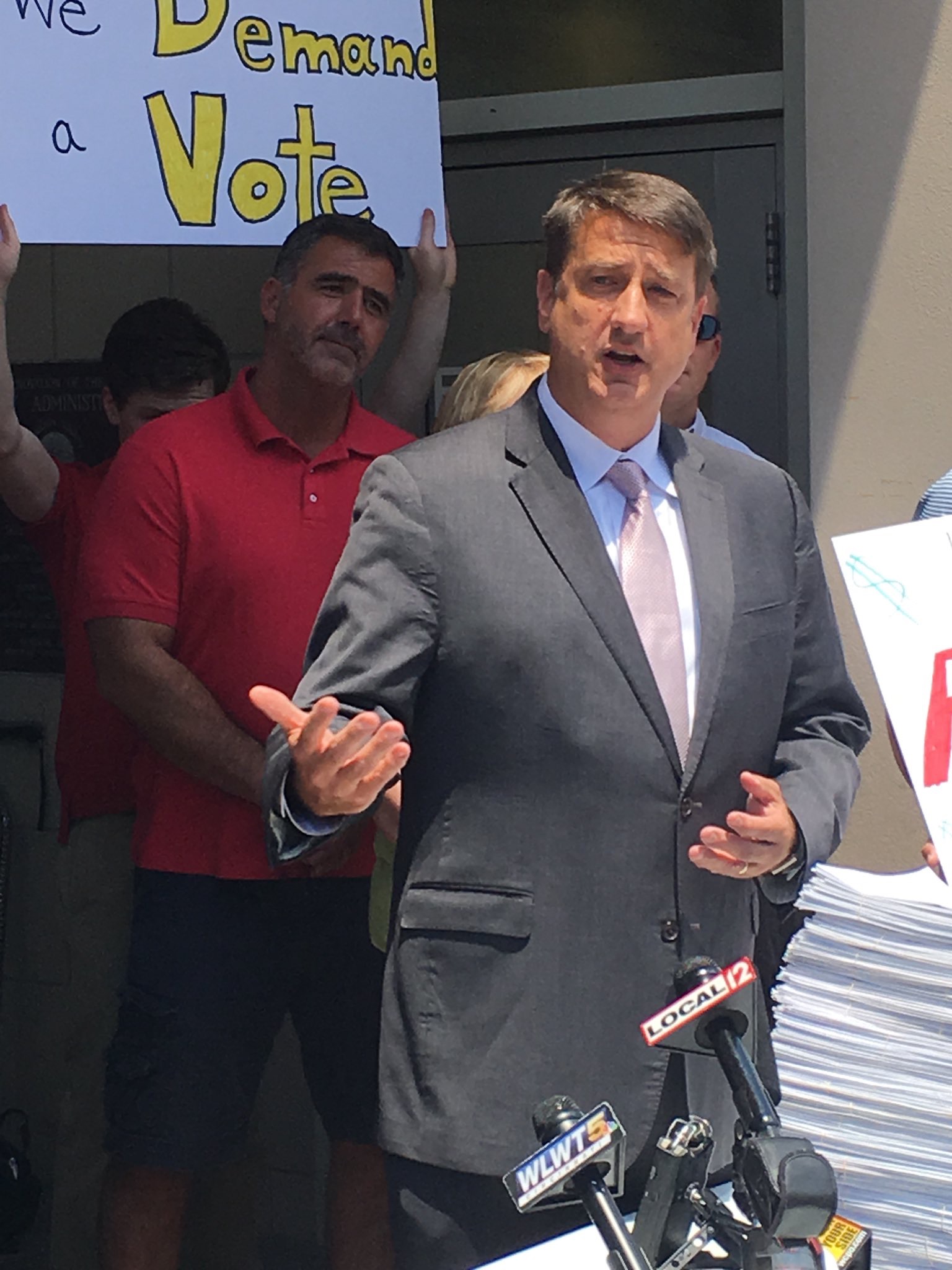